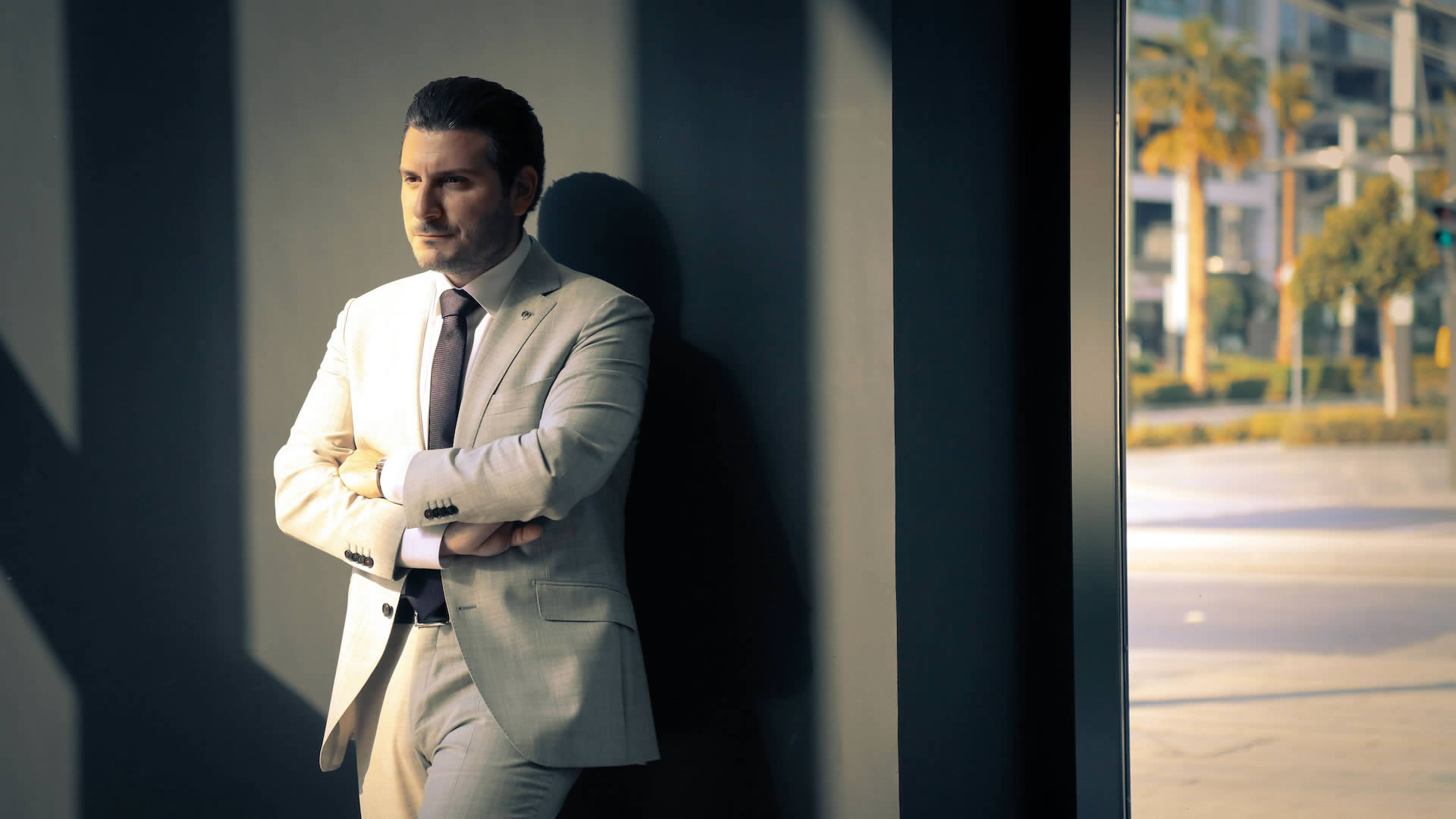 From humble beginnings in a small town in Lebanon to becoming a recognised global innovator as the first manufacturer of high-performance luxury hypercars in the Middle East, W Motors is the embodiment of all my passions: design, architecture, construction and automotive. I’ve always been hands-on when it comes to understanding and developing an appreciation for constructing beautiful and meaningful things. As a youngster, a preoccupation with Meccano kits gave me the opportunity to explore the principles of mechanical engineering and create real working models. A love for architecture and the construction process is another major driver and coming from a family of entrepreneurs I was exposed to innovation, ideas and inspiration from a very young age.

International travel was a big part of family life as they expanded the business building and operating factories around the world, which further fuelled my design and engineering fascination. Travel also opened my eyes to different European car brands, and memory-making road trips between Riyadh and Beirut with my father instilled a lifelong appreciation for automotive travel. My route into the world of design wasn’t entirely conventional. One year into a reluctantly chosen graphic design degree at the Lebanese American University in Beirut, I discovered that automotive design was an internationally available major.

This changed everything and, unbeknownst to my parents, I applied to a number of international universities and was delighted to be offered a place at Coventry University in the UK, a world-renowned academic hub for automotive design. A city rich in transportation innovation and history, Coventry was the original home of the UK’s car industry - founded by Daimler in 1896. Four years later, after finishing top of my class with an Automotive Design Diploma, I proudly graduated as the first Arab automotive designer. My design education was a solid basis from which to also explore other areas with modern yachts and architecture projects filling out my fledgling portfolio, but my deep-rooted love for all things automotive remained my primary driver.

The first car I owned was a Smart Fortwo – a design classic in its own right – but in 2007, when it came to putting the initial design sketches for the Lykan HyperSport on paper, I had the design DNA that you see today but not the requisite technical background to take my vision under the bonnet and into the mechanical skeleton. That came into play when we started working with the technical developer and, when it hit the road in 2013, it was the culmination of nearly seven years of hard work and passion.

Why the wolf? Nicknamed the ‘white wolf’ from an early age, Ralph means wise wolf in different mythologies… and so W Motors was born. Wolves are also incredibly tenacious, and this was a personal quality that really came to the fore as we navigated the endless challenges and unexpected hurdles that come with founding a business – and a new automotive brand in particular. Going up against legacy brands with decades of history was a gargantuan task, especially when it came to securing essential funding. And while having the opportunity to share my dream and vision was a privilege, travelling around the globe to knock on the door of each prospective partner - in the hope that they would buy into the project - was a daunting challenge.

Fast forward to now and the fact that we have an amazingly strong, supportive multinational network of partners and groundbreaking automotive portfolio is the realisation of that dream. The Lykan HyperSport is emblematic of our brand DNA in action; a labour of love from day one and the catalyst for the W Motors company. A host of high-profile international companies were involved in its making and from drawing board to its starring role in the Fast & Furious franchise, it remains a first-of-its-kind project for us and for the region. Each car we create is different, with its own personality, its own DNA and is a one-off in every way. The Lykan HyperSport represents the birth of W Motors and the translation of a long-held dream into a drivable reality. The Fenyr SuperSport represents the future of W Motors and our commitment to taking bold steps with each evolution. Every new model starts with its DNA and the creation of a strong, unique identity founded on a wolf personality, together with individual styling cues. When a car rolls off our production line, we are giving birth to a new wolf; one that we will care for and cherish, establish a global presence and assert its leadership position.

It’s never been about creating the most expensive car in the world; it’s about bringing a new industry to Dubai and the Middle East. In the 12 years that we’ve been in business, the collective expertise we have gathered from Europe, China, the US and this region has given us a platform from which to develop exceptional automotive capabilities, train amazing young talent and build an exciting and unique economic opportunity for the region. We are all too aware that conventional supercars and hypercars will cease to exist at some point, and it’s been my goal from the beginning to take W Motors into next-generation innovation with electric vehicles and technology-oriented cars for the future of mobility. W Motors has transitioned from a start-up to an SME and now, as we take our next steps into becoming a full-fledged scalable enterprise and start to switch lanes from being a traditional manufacturer to an innovative technology company with our own next-generation automotive facility, the future looks incredibly exciting.